Why Maryland’s Medical Marijuana Program Is At A Standstill 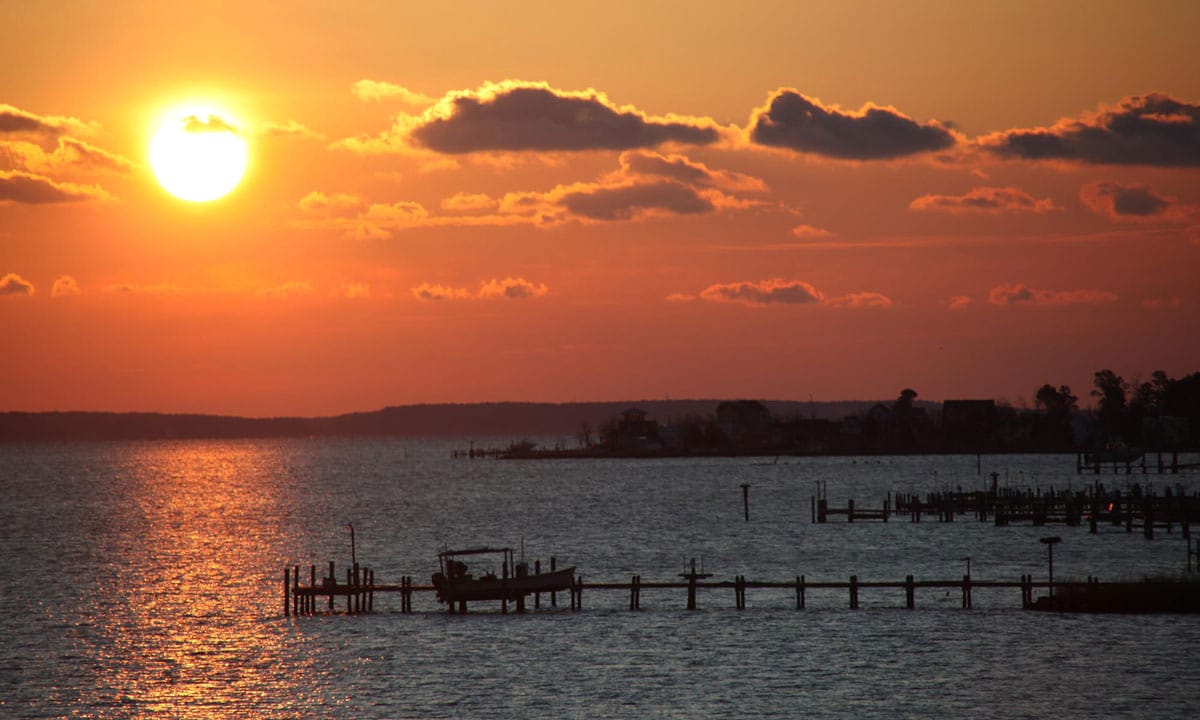 According to the Baltimore Sun, Circuit Judge Barry Williams ruled that the process of issuing medical marijuana growing licenses in Maryland be halted until June 2. The reason isn’t opponents of medical marijuana legalization in the state, but comes from another potential grower.

Alternative Medicine Maryland, as well as the Legislative Black Caucus, claim that the process unfairly excludes owners of color. Fifteen preliminary licenses were awarded by the Maryland Medical Cannabis Commission, none of which have black owners. From the Baltimore Sun:

None of the 15 companies granted preliminary approval to grow the drug are led by African-Americans. Alternative Medicine Maryland, which is led by an African-American doctor from New York, was not ranked by the cannabis commission among the top 15 companies seeking a growing license and filed a lawsuit last fall challenging the award process.

Diversity in Maryland’s issuing of licenses has been a topic of controversy since last year, as the Washington Post reports:

A spokeswoman for the Maryland Medical Cannabis Commission said there will be future opportunities to expand minority participation when the agency awards dispensary licenses and when it considers issuing more cultivation licenses in 2018 if supply doesn’t meet demand. Businesses must also submit annual reports on the racial breakdown of their ownership and workforce, providing a more comprehensive look at the industry’s diversity.

As DrugPolicy.org reports, 70 to 80 percent of arrests for cannabis possession happening in communities of color, while less than one percent of the legalized market is owned or operated by individuals of color.

After June 2, Judge Williams will revisit whether to extend that ban until the conclusion of the lawsuit.