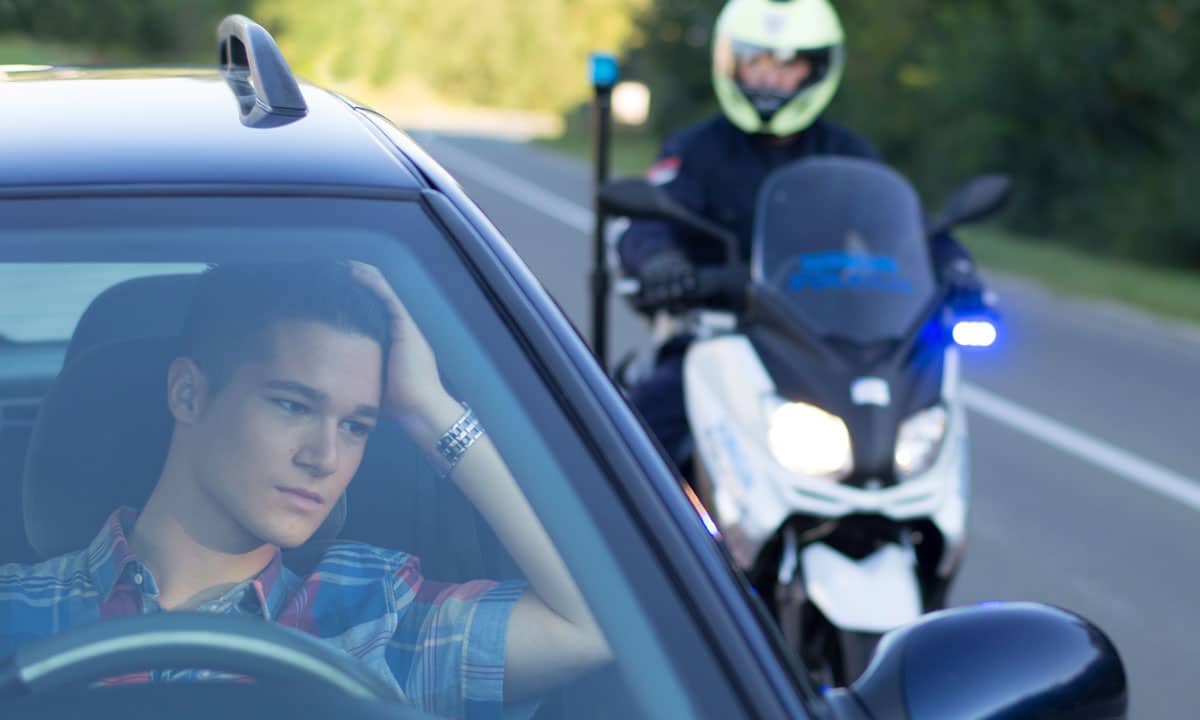 In states that have legalized marijuana in a manner similar to alcohol, law enforcement agencies are conducting fewer roadside traffic searches, according to the latest data provided by the Marshall Project and the Center for Investigative Reporting.

For decades, the criminalization of marijuana has been a feather in the cap of police departments all across the nation. Since the herb is the most commonly used illicit substance in the world, it has been relatively easy for cops to establish probable cause to search vehicles for drugs during routine traffic stops.

From personal experience, highway patrols in areas of prohibition have been able to use the presence of items such as a French fry (thinking it was a joint) as a means to conduct a search.

However, in states like Colorado and Washington, where marijuana is now legally sold to adults 21 and older, police officers no longer have as much incentive to shakedown motorists in an effort to pull weed off the streets.

“After marijuana use was legalized, Colorado and Washington saw dramatic drops in search rates,” the study’s authors wrote. “That’s because many searches are drug-related. Take away marijuana as a crime and searches go down.”

But this doesn’t mean that every citizen is in the clear – racial disparities in these legal jurisdictions still exist. The report finds that while it is essentially safe to be a white driver in legal states, blacks and Hispanics are still being subjected to vehicle searches at a much higher rate. There is speculation that the situation is even worse in urban areas.

Although marijuana advocates often argue that legalization is necessary in order to bring an end to these kinds of injustices, legal experts say this policy change alone is simply not enough.

“Legalizing marijuana is not going to solve racial disparities,” said Mark Silverstein, legal director of the American Civil Liberties Union (ACLU) of Colorado. “We need to do a lot more before we get at that.”

The latest data is consistent with other studies showing a decrease in marijuana-related arrests in states where it is legal. In fact, a 2016 report from Colorado’s Department of Public Safety shows that arrests for marijuana have dropped off by almost half since weed became a part of taxed and regulated commerce. Yet, blacks are still getting busted at a rate of nearly three times more than whites.

A report from the ACLU shows that 88 percent of the drug arrests in the United States are for marijuana possession. This means that legalizing the leaf at the national level may be the most common sense approach to combating the war on drugs.