What Are The Physical Effects Of Cannabis Withdrawal? 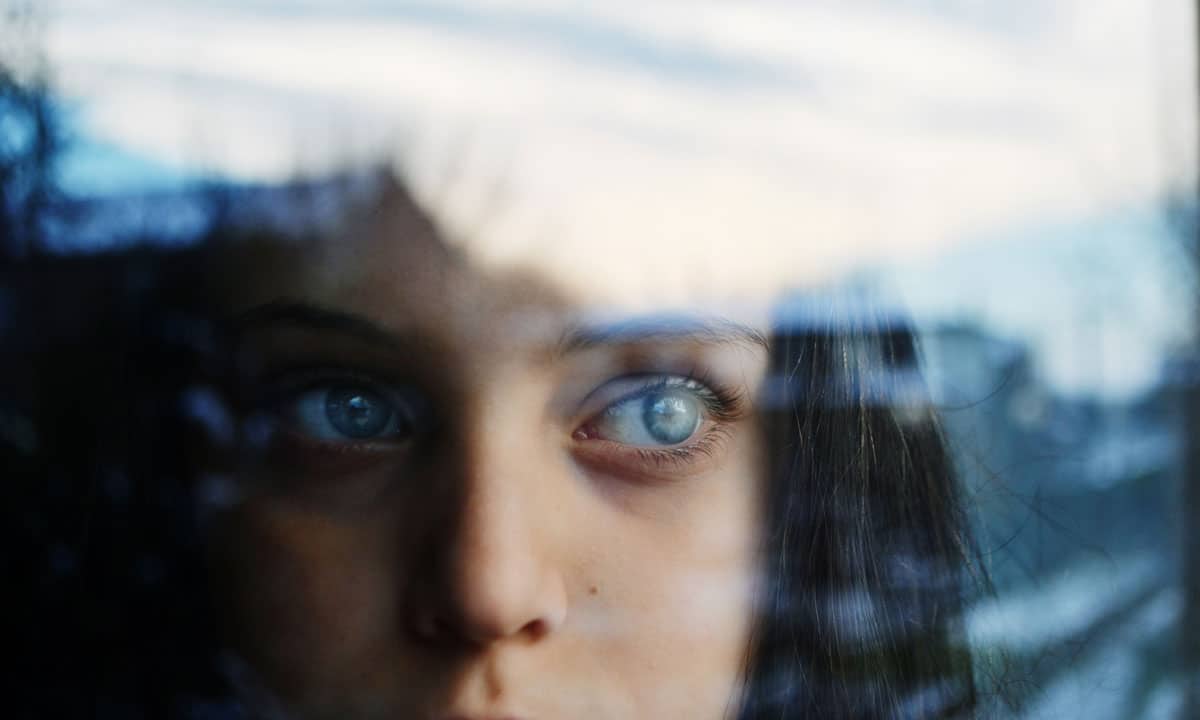 So, is cannabis withdrawal an urban myth? Something that a lot of people discuss, but not a phenomenon experienced by all marijuana users?

Like with most things related to weed, withdrawal varies greatly from person to person. Still, cannabis withdrawal is a legitimate concern for some people, and it can include a variety of symptoms that suck. The good news is that this type of withdrawal is never fatal and, even in the most extreme cases, it won’t last for more than a few days.

Marijuana withdrawal includes various symptoms that can have varying levels of intensity like, having trouble sleeping, experiencing vivid dreams and nightmares, headaches, sweating, fatigue, brain fog, changes in appetite and anxiety. This batch of symptoms, although uncomfortable and annoying, are by far easier to manage than the symptoms that other types of drugs and substances induce, such as alcohol and opioids.

While taking a break from marijuana may make you feel off and uncomfortable, there has never been a death associated with it, which is something that sadly can’t be said for most addictive substances.

People who experience marijuana withdrawals make up around 10% of marijuana users. This number is probably greater due to the fact that people are only recently becoming more open about their cannabis experiences. Cannabis withdrawal is still something that’s rarely discussed, so don’t feel bad if you feel alone or weird for experiencing it. It’s important for users to know that these symptoms exist, that they’re manageable, and that there are ways for people to keep on using marijuana without feeling bad afterwards.