The Surprising Thing That Is Helping Canadian Crackheads 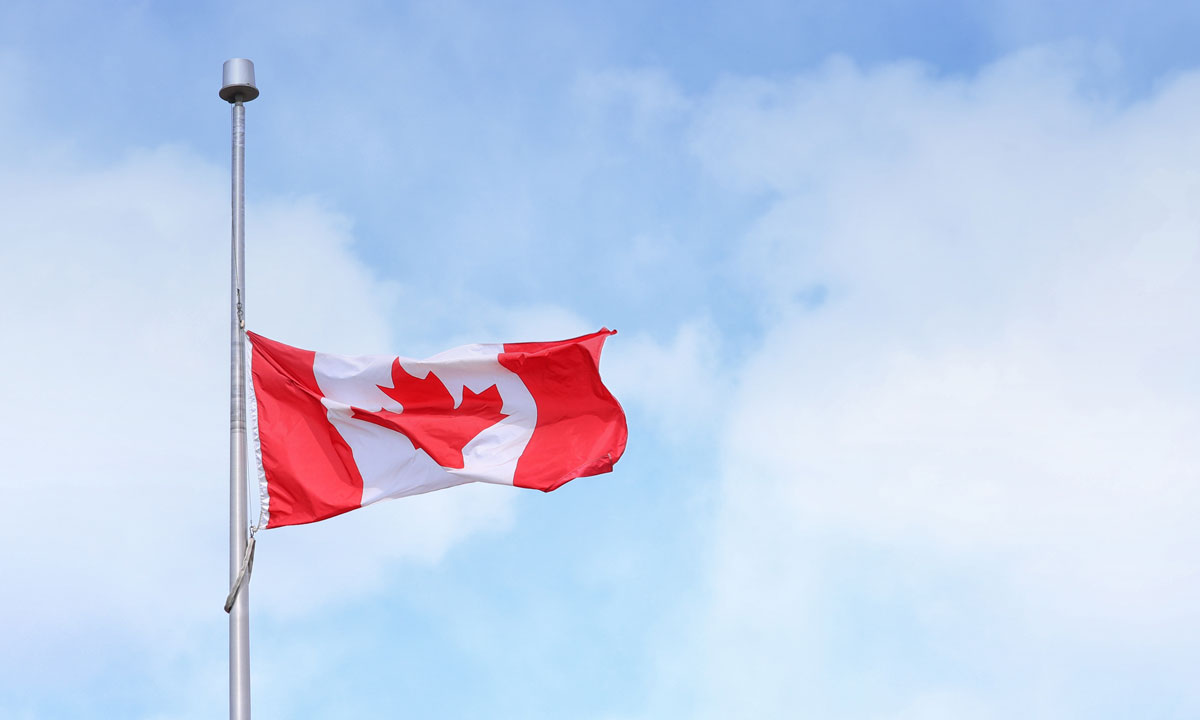 Yes, some scientists suggest that marijuana may be to the crack epidemic what methadone is to the heroin crisis: a safe, but controversial, way for addicts to effectively reduce the cravings of the far more dangerous substance.

There are roughly 2o million people worldwide who struggle with cocaine dependence. And drug researchers have failed to find an effective medical treatment for helping addicts to decrease use of the drug.

According to The Conversation, an independent source of news from the academic and research community, a team of researchers surveyed more than 100 crack cocaine users in downtown Vancouver, where the substance is common among the poorer residents of the area. The researchers found that “people who intentionally used cannabis to control their crack use showed a marked decline in crack consumption, with the proportion of people reporting daily use dropping from 35 percent to less than 20 percent.”

This finding is in line with other studies. According to the Canadian research team:

Our findings are in line with a smaller case-series study in Brazil that followed 25 treatment-seeking individuals with problematic crack use who reported using marijuana to reduce cocaine-related craving symptoms. Over a nine-month follow-up period in that study, conducted by Eliseu Labigalini Jr, 68 percent of participants had stopped using crack.

As in our study, in Brazil cannabis use peaked during the first three months of follow-up, with only occasional use of cannabis reported in the six months after that.

Qualitative studies in Jamaica and Brazil also indicate that crack users frequently self-medicate with cannabis to reduce cravings and other undesirable effects of crack.

As with the opioid research, more studies are needed to verify the efficacy of the treatment. But as the scientists note, Canada’s recent move to legalize cannabis by July 2018 should help researchers conduct follow-up studies.