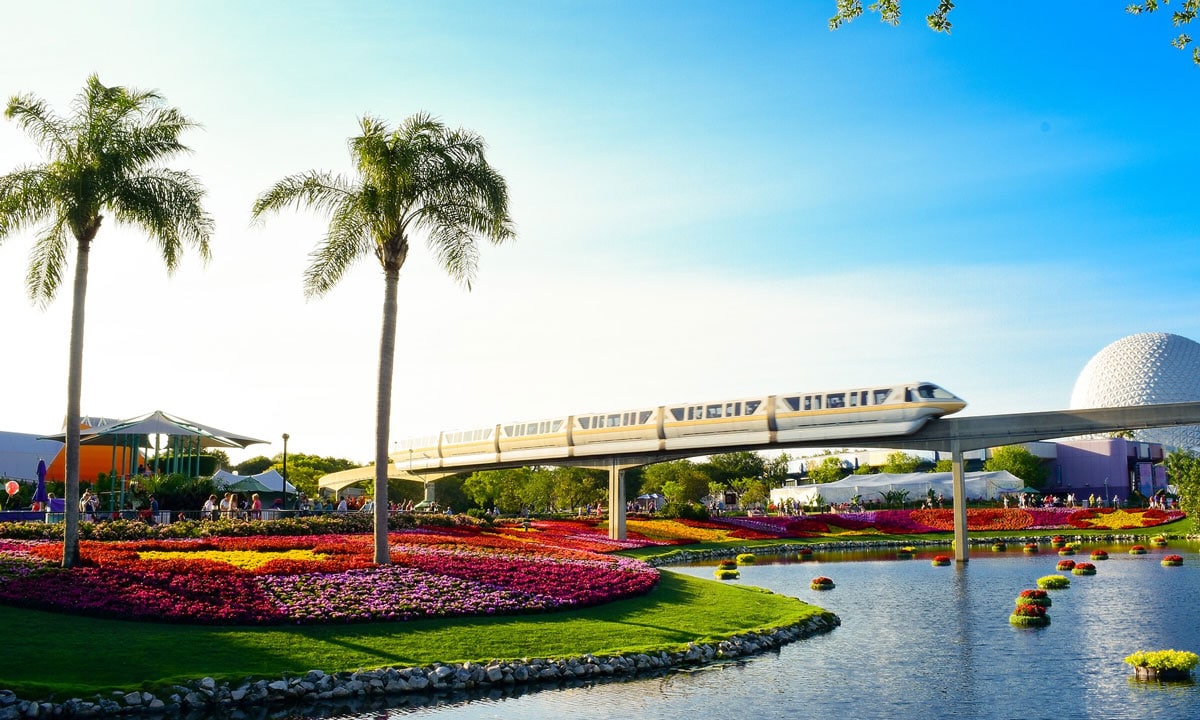 Despite some of the snags Florida has experienced with the implementation of its comprehensive medical marijuana program, the state’s cannabis industry continues to expand. In fact, the city of Orlando is set to welcome its first licensed medical marijuana dispensary this Friday – providing patients with access to low-THC cannabis products.

According to a report from Orlando Weekly, Knox Medical will open its doors to the public later this week, starting with a media tour on Thursday, and then becoming fully operational by Friday morning. The new facility will be available for those patients registered as part of the state’s Compassionate Use program, giving them access to a variety of non-intoxicating oils and vapors to treat the symptoms of a small handful of serious conditions.

The Winter Garden-based company is on a roll. Just last week, it opened its first location in Gainesville, and it plans do the same in Jacksonville, Lake Worth, Tallahassee and St. Petersburg later this year.

Knox Medical, part of Knox Nursery, a 50-year-old institution in the Orlando area, told WUFT-FM that it “is changing people’s perceptions as to what cannabis in Florida is all about,” by creating a concept that was meant “to feel more like an Apple store than a cannabis store.”

“Knox Medical is working with Florida’s top architects and designers to create a cohesive dispensary experience that puts the needs and interests of our patients first,” José J. Hidalgo and Bruce Knox, the founders of Knox Medical, said in a statement.

“At every stage in this process, from cultivation, to processing, and now to dispensing superior quality medicines at these state-of-the-art facilities, our objective at Knox Medical is to redefine excellence in the medicinal cannabis field at every level,” they added. “We are privileged to serve our fellow Floridians in most need who will receive compassionate medical care at Knox Medical’s dispensaries.”

The folks at Knox Medical have not said whether they will try to get in on the businesses of growing and selling full strength medical marijuana when the state finally gets serious about assembling its program. However, considering that there were just over 1,000 low-THC patients as of January, most of the state’s dispensaries have their sights set on the 500,000 patients that are predicted to take advantage of cannabis medicine once the full-scale program becomes functional.