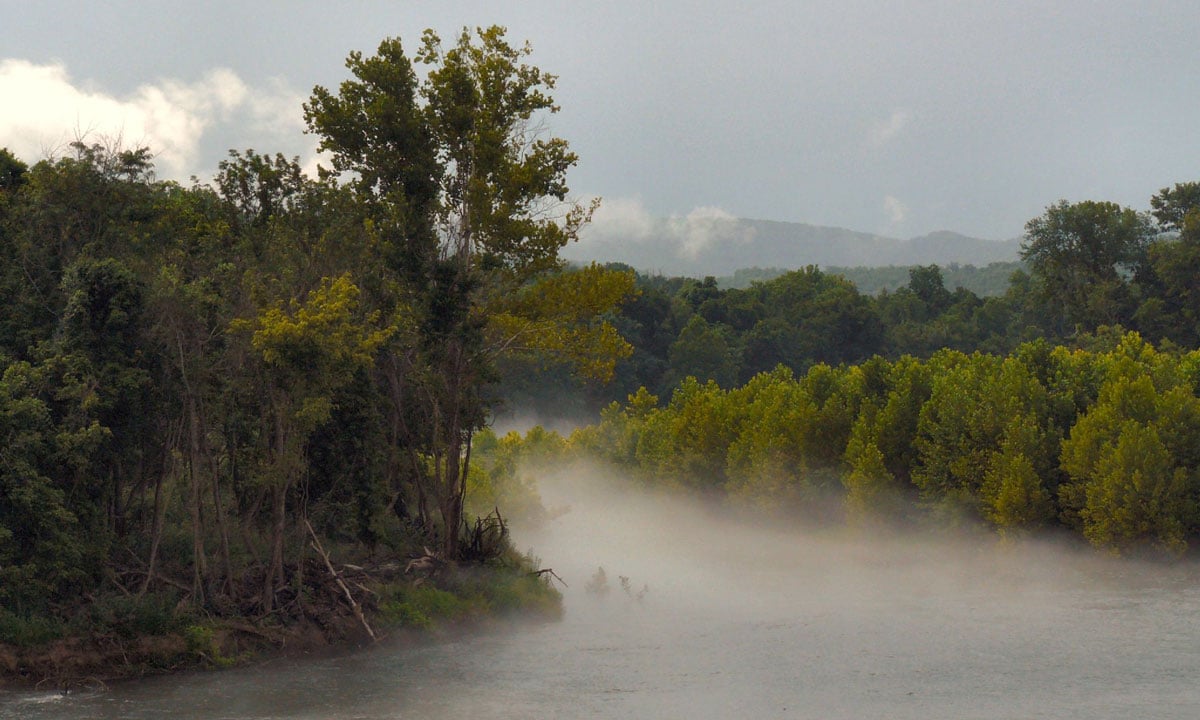 The Department of Health has gotten and approved over 750 applications for medical marijuana registry identification cards that give residents the rights to Arkansas grown, doctor recommended cannabis and cannabis derived items. Cards will be distributed to patients one month before supplies are at the ready.

Here’s the bad news: zero applications to grow cannabis and only two to open dispensaries have been received by the Arkansas Medical Marijuana Commission since the process opened on July 1st. Now there’s less than three weeks before the deadline approved by state legislature.

Back in May, legislature okayed emergency and regular rules submitted by the state Department of Finance and Administration. June 30th the commission opened to bids for up to eight growing facilities and up to 40 dispensary applications.

By September 18th, all forms must have been submitted to the commission. The applications will be time stamped and applicants must shell out the $15,000 fees. Applicants also must have $1 million in assets, $500,000 of which must be liquid.

Spokesman for the DFA Scott Hardin said state officials receive inquiries every day regarding cultivation and dispensary applications, and that the commission will stay quiet on them, until the September 18th deadline.

Industry experts and a chief legislator expect a rush of applications before said mid-September deadline.

The state Beverage Control board said further rules and policies will be announced by policy makers in the coming months on just how the cultivators and dispensary owners can process, transport and distribute cannabis, rules that will go beyond legislation already approved earlier in the year.

The Arkansas Department of Health started accepting applications for medical marijuana registry identification cards on July 1st. As of August 30th, the ADH told Talk Business & Politics there’ve been 769 approved applications so far. That number, however, isn’t large enough for the department to release demographic information. There will be an annual report with the info.

Until all applications are received for growing and dispensaries, the state Freedom of Information Act exemption will apply. The state open records law keeps the commission from giving out information that may give one bidder an advantage over another.

Once that deadline is passed, however, applications will be available for public consumption, making some applicants wary of leaks ahead of the deadline. Time will tell just how many brave souls will have stepped up to the Arkansas cannabis plate to get medicinal cannabis to those in need right out the gate.