Marijuana And Infertility: What You Need To Know 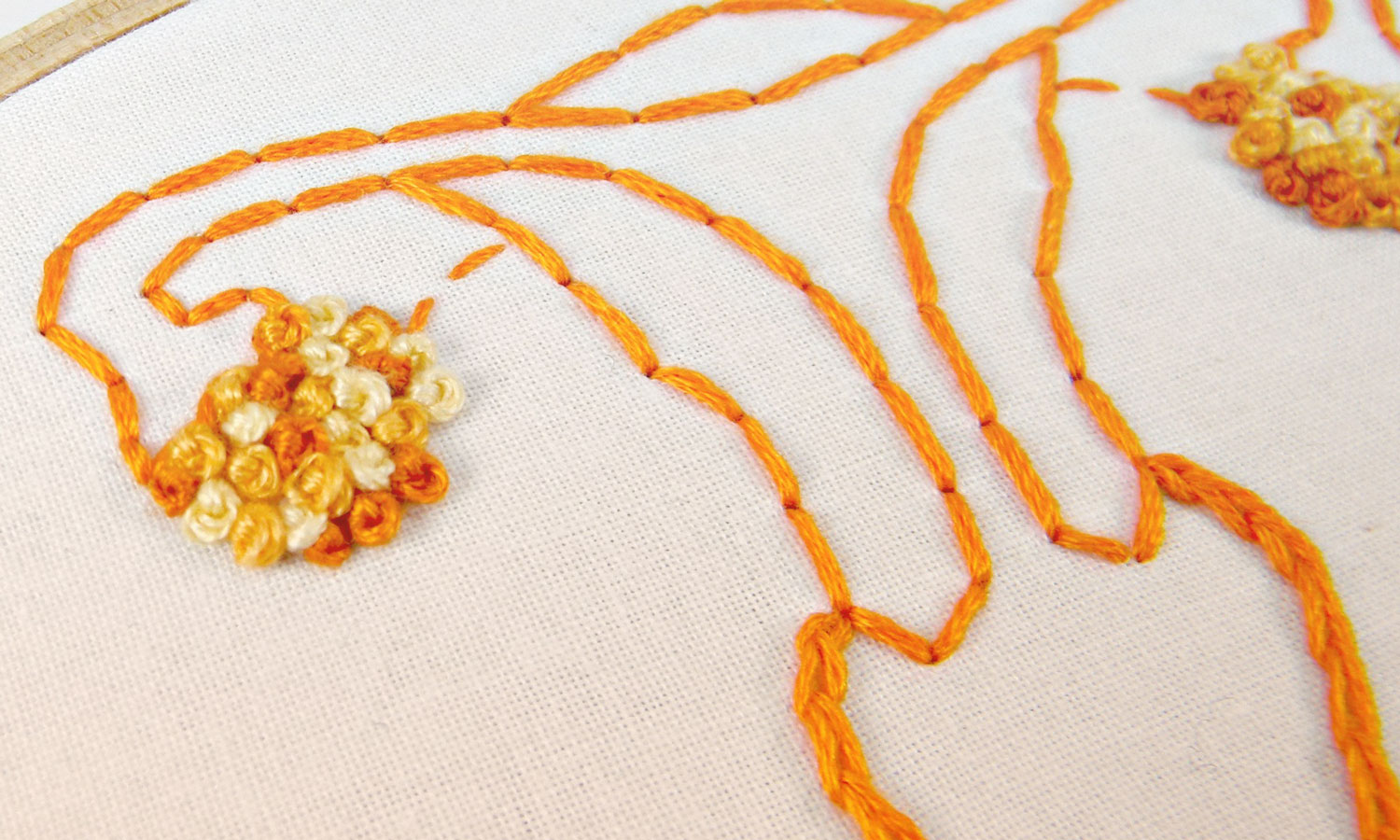 Cannabis And Infertility: It’s a longstanding complaint that, when it comes to medical research, men’s bodies still represent a sort of norm against which women are considered a hard to understand deviation. The field of medical cannabis is no exception.

According to a 2013 literature review, the role of the cannabinoids in women’s reproductive health “has been poorly studied.” That’s despite the fact that we knew all the way back in 1973 that cannabinoid blood levels spike during ovulation and that a 2009 study established that the entire endocannabinoid system (ECS) is present and quietly active in the ovaries.

What little we do know, however, is probably something you don’t want to hear: The evidence “strongly suggests that [the cannabinoids] exert potent negative effects on the ovulatory cycle.”

This is backed by mouse-tissue studies showing that THC inhibits ovulation and egg production. In real-human life, marijuana users have proven to be not so successful at IVF—they have poorer quality eggs and lower pregnancy rates than non-users. But how does that translate into a woman’s chances of becoming pregnant? Read on.

It also seems that the ECS also plays a role in creating—or, rather, as the evidence shows, impeding—the tiny contractions that help propel an embryo out of the oviduct and into the uterus. This makes intuitive sense because we’ve seen that marijuana has an anti-cramping and anti-convulsive effect in other arenas, such as in Crohn’s disease and epilepsy. In those cases, however, a dampening of muscle action is exactly what we want. If you want to have a viable baby, though, you want muscular fallopian tubes contracting away at full bore.

While at least some researchers conclude that unraveling the riddle of the ECS may be “an important task for researchers dealing with diseases of the female reproductive system,” as far as fertility goes, the news is not great.

And so, in conclusion: You can’t win ‘em all.