How Medical Marijuana Can Help Those With ADD And ADHD Focus 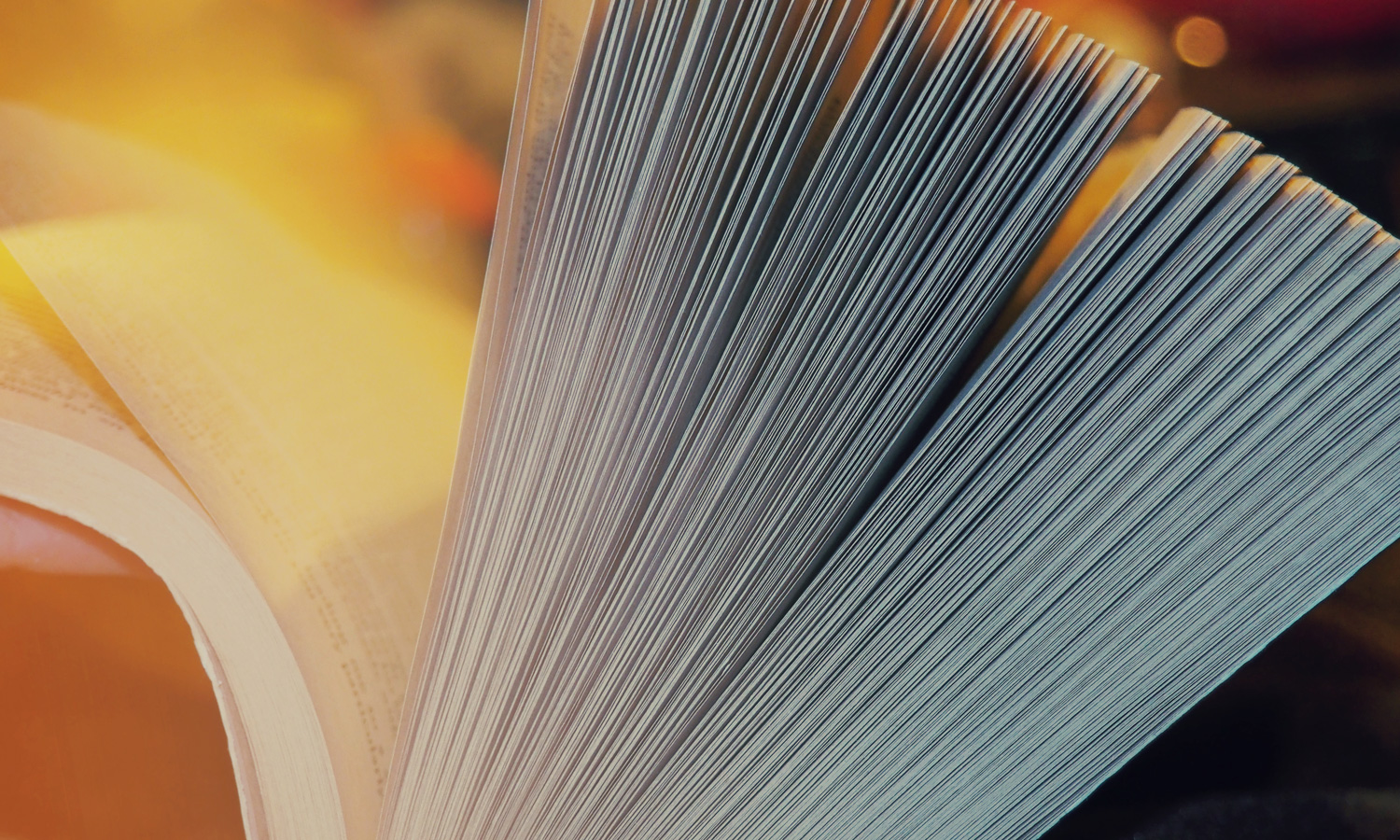 From hyperactivity to impulses and inattentiveness, ADD and ADHD are most common in children but can persist in adult years. The chronic conditions is not curable, although treatment is available. Unfortunately, for some people, current treatment hasn’t been effective.

So what’s the next best contender? According to research, cannabis.

A 2013 study published in the Journal of Substance Use & Misuse found that people were self-medicating, in order to deal with and manage hyperactivity and impulsive – two major components of ADD/ADHD.

The study surveyed about 280 cannabis users and the main finding was that a higher proportion of users reported experiencing symptoms of ADD/ADHD when they were not self-medicating. This finding led researchers to push for more resources to study the link between the endocannabinoid symptom and cannabinoid.

Following the findings of the 2013 study, researchers in Germany sought to closely examine the relationship between cannabis and ADD in 30 patients. In the 2015 study, the researchers examined traditional treatment resistant patients from 2012 to 2014.

There were 28 male patients (as ADD/ADHD is more common in male) and 2 female patients, between the ages of 21-51 with the average age being around 30. In all 30 cases, patients reported improvements in a variety of ADD/ADHD symptoms including concentration and impulsivity. In other cases, patients saw an improvement in sleep. All patients used some form of cannabis flower and in 8 patients, they used dronabinol, a THC drug used to treat nausea and vomiting.

Although the case study was small, researchers confidently concluded cannabis is “an effective and well-tolerated” treatment option – especially for patients where traditional pharmaceuticals fall short.

In reality, it should be no surprise that cannabis is a strong ally for people with ADD and ADHD. A study from almost 10 years ago examined the relationship between those with ADD/ADHD and dopamine levels.

People with the chronic condition experience lower levels of dopamine, the neurotransmitter responsible for mood and motivation. However, THC is known to increase dopamine quantities as well as the transmission of dopamine. Do you see the connection?

The most common ADD/ADHD treatments like Ritalin and Adderal may help sufferers concentrate or improve cognitive functions, but they have been noted to cause unappetizing side effects like nausea or vomiting. You know what’s good for that?