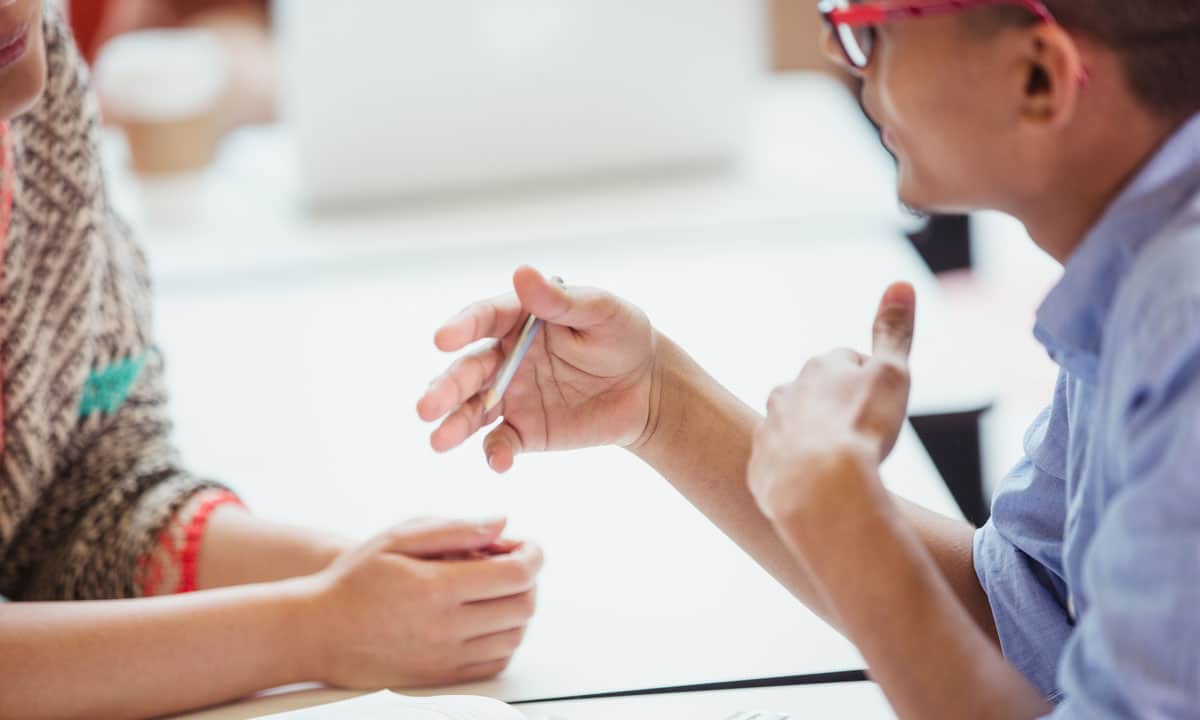 Americans rarely rank “culture war” issues among their top priorities, but these issues nonetheless play an outsized role in determining how people view their leaders. For many voters, a politician’s positions and statements on social issues are a gut check, indicating whether a policymaker generally shares their values, perspective, and approach to American society and the world.

This manual looks at the mindset of Americans in the middle on:

For each of the five topics, Third Way explains how the middle approaches the issue using public opinion data, describe how to talk about it in ways that find common ground and resonate with the values of Americans in the middle, and recommend how to talk about a handful of specific legislative proposals.

What The Middle Thinks

The views of the middle on marijuana are nuanced and complicated. According to a recent Quinnipiac poll, 59 percent of American voters support legalizing marijuana broadly, while 36 percent oppose it. Some polls have found even higher levels of support, reaching into the 60s. However, this steadily rising number disguises a more complicated reality. Ninety-three percent of voters support legalizing medical marijuana, meaning that a third of them — 34 percent — support marijuana use for medical purposes without supporting broader legalization. The voters who fill this space between blanket legalization and total prohibition form what we call the “marijuana middle.” Based on our public opinion polling, this group skews towards white women, people ages 50 and over, and self-identified moderates or conservatives.

Despite its torn views on legalization itself, the marijuana middle is quite clear in its belief that the current conflict between state laws that legalize marijuana and federal laws that prohibit it is untenable — and that Congress has a responsibility to fix it. In our polling, 67 percent of voters said Congress should pass a bill giving states that have legalized marijuana a safe haven from federal marijuana laws, so long as they have a strong regulatory system. Even almost a quarter of those voters who oppose legalizing marijuana for recreational use support a safe haven policy that would let states act within federal guidelines. When given an option of state or federal control, a clear majority of the electorate believes states should control and decide whether to legalize marijuana (60 percent state control compared to 34 percent federal government enforcement). And a full 71 percent of Americans — including majorities of every single demographic group — oppose the federal government going into states that have chosen to legalize marijuana for medical or recreational purposes to enforce the federal ban. Americans — in particular the marijuana middle — recognize that the current system doesn’t work, and they responded in our polling not with ideological proclamations but by supporting a middle-ground, commonsense safe haven policy that would ease that conflict as the legal landscape continues to quickly shift.

How To Appeal To The Middle

The best way to frame marijuana discussions to appeal to the marijuana middle is to allow states to be responsible actors within set federal guardrails. Because of the federal prohibition on marijuana, states’ efforts to effectively regulate their markets are severely hampered and their ability to be responsible regulators is curtailed by fears of federal preemption lawsuits. However, not all state legalization laws are equally effective, which is why we also need to maintain federal guardrails that steer states towards protecting federal interests, like keeping roads and kids drug-free.

Additionally, when talking to the middle it is critically important to distinguish marijuana from other drugs — not lump them together. While talking about the failure of the drug war may be effective with young white men and some Independents, it does not speak to the marijuana middle. Another common mistake is an over-reliance on the popularity of medical marijuana. Though there is overwhelming support for its legalization, it is only a place to start the conversation — focusing on medical marijuana alone does not necessarily lead the marijuana middle towards support for full legalization. Instead, talking only about medical marijuana cries out for a targeted, medical-only solution, one that fails to resolve the conflicts on the ground being experienced by the eight states (and D.C.) that have already legalized recreational marijuana. Instead, voters in the middle respond to the idea that the pragmatic choice is to give states that are acting responsibly the ability to effectively regulate both medical and recreational marijuana where voters have decided one or both should be legal—and to crack down on states that are legalizing marijuana in irresponsible ways.

Speaking to the middle about federal enforcement in states that have legalized:

Speaking To The Middle About “Safe Haven” Legislation:

For a look at the other four topics, visit the Third Way story.

Lanae Erickson Hatalsky and Nathan Kasai contributed to this report. For more information or assistance, please contact Sarah Trumble at strumble@thirdway.org or (202) 384-1722.