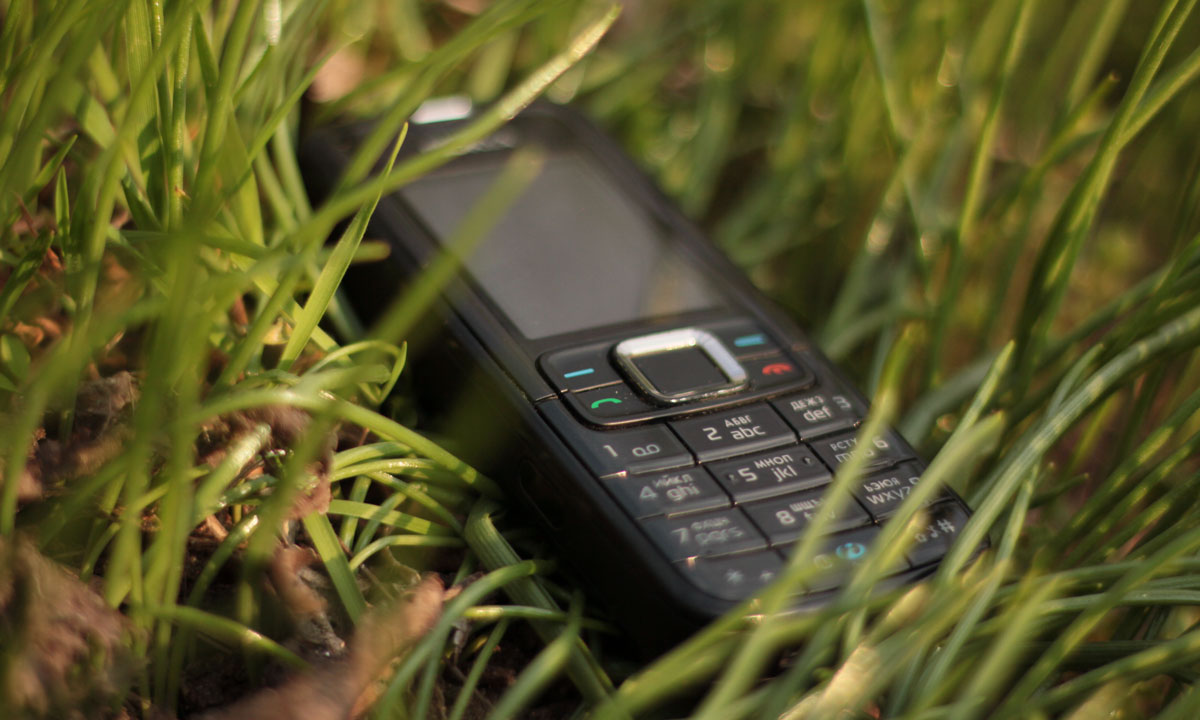 A blog for sex-positive information based in India conducted a survey of 100 women about their sex toy habits. Their findings were overall pretty interesting and revealing, but one response stood out. 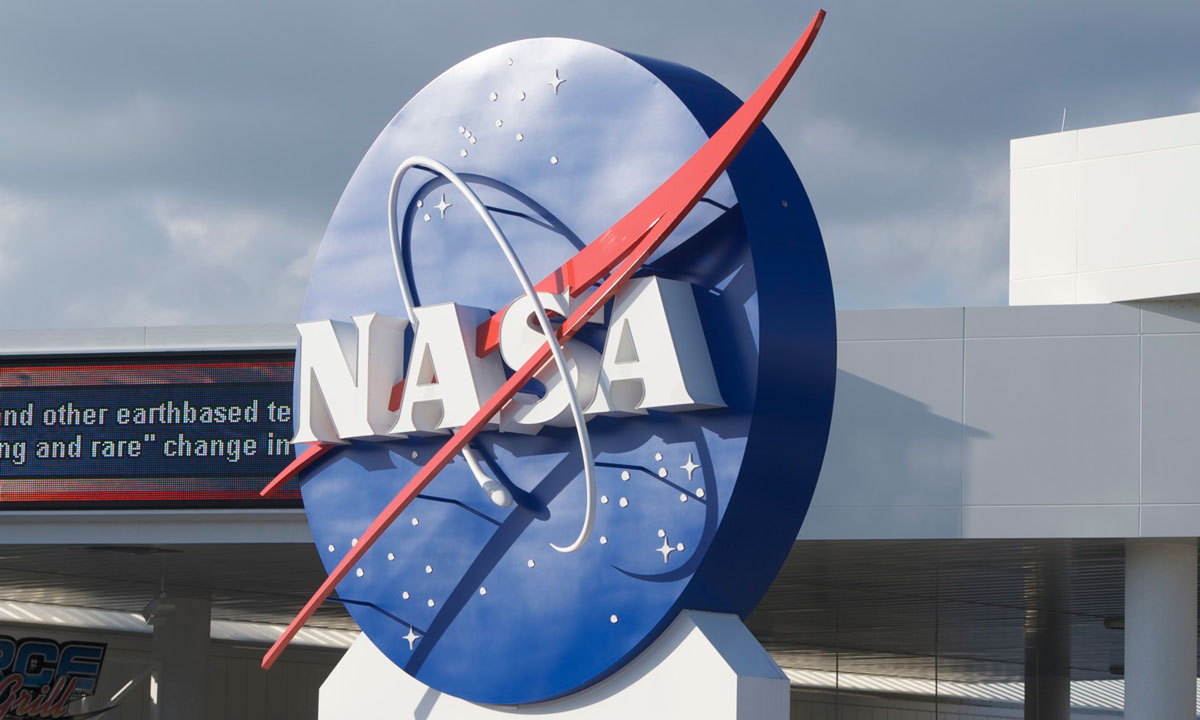 It is a headline so tantalizing you can’t help but hope it’s true. “NASA will pay you $18,000 to stay in bed and smoke weed for 70 straight days,” is perhaps something you’ve seen pass through your Facebook or other social media feeds at some point. If you haven’t seen it before now, you’re probably praying it’s true and wondering how you could sign up. 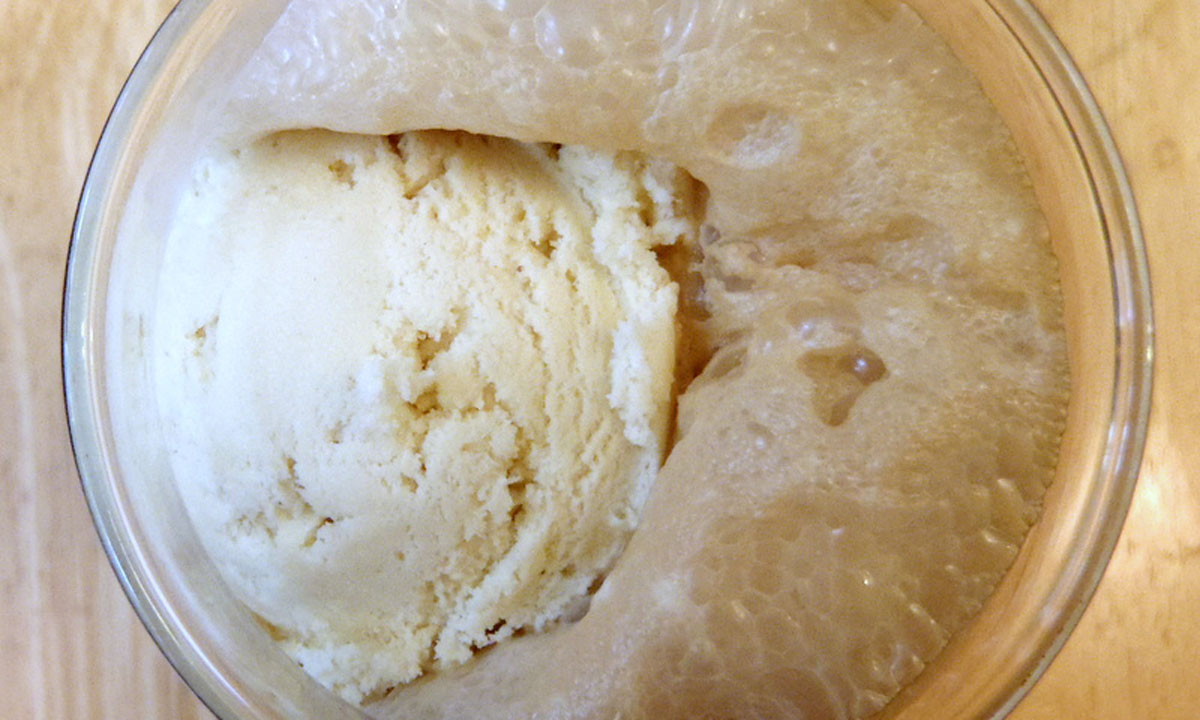 Is there a better pairing than a bubbly drink and ice cream for warm days? We don’t think so. We picked out our 10 favorite boozy ice cream floats and paired them with their most delicious images, so be prepared to salivate over this countdown with us. 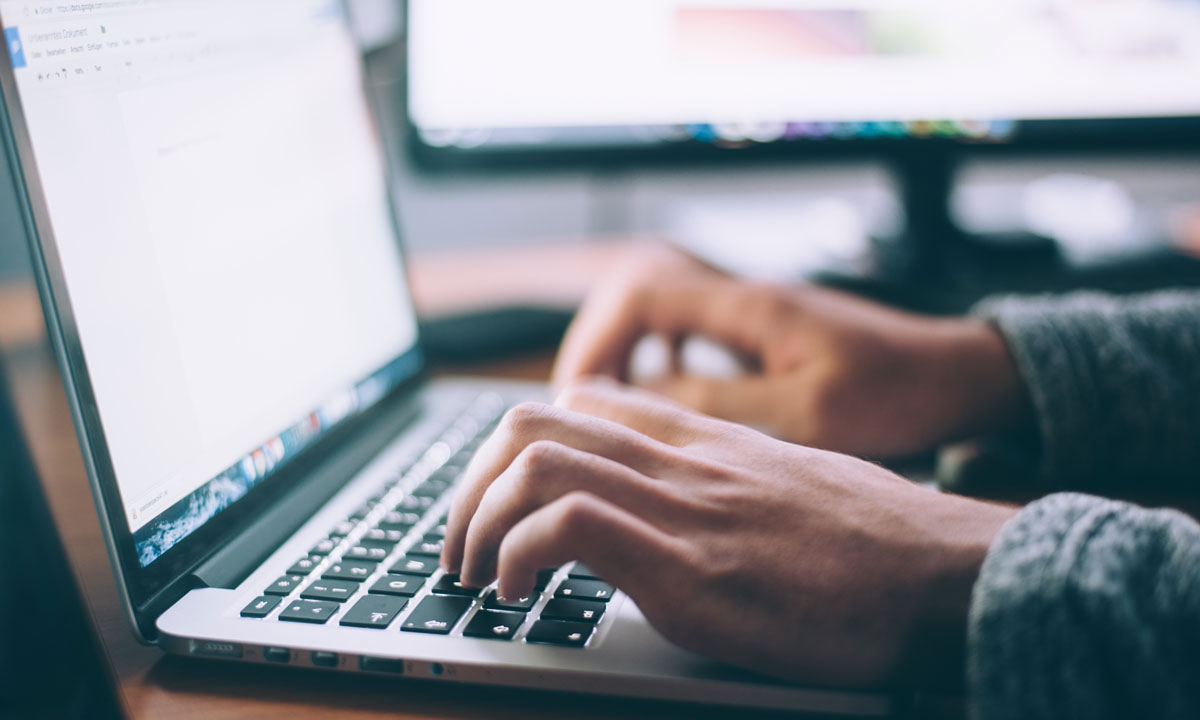 Photo by Glenn Carstens-Peters via Unsplash

Thinking of getting into the marijuana business? It’s not a simple as slapping some green leaf stickers on your cool new product and calling it a cannabusiness. Entrepreneur interviewed Nick Kovacevich, the co-founder and CEO of Kush Bottles, on what it takes to make it in this fast-growing industry. Here are his top five keys to success. 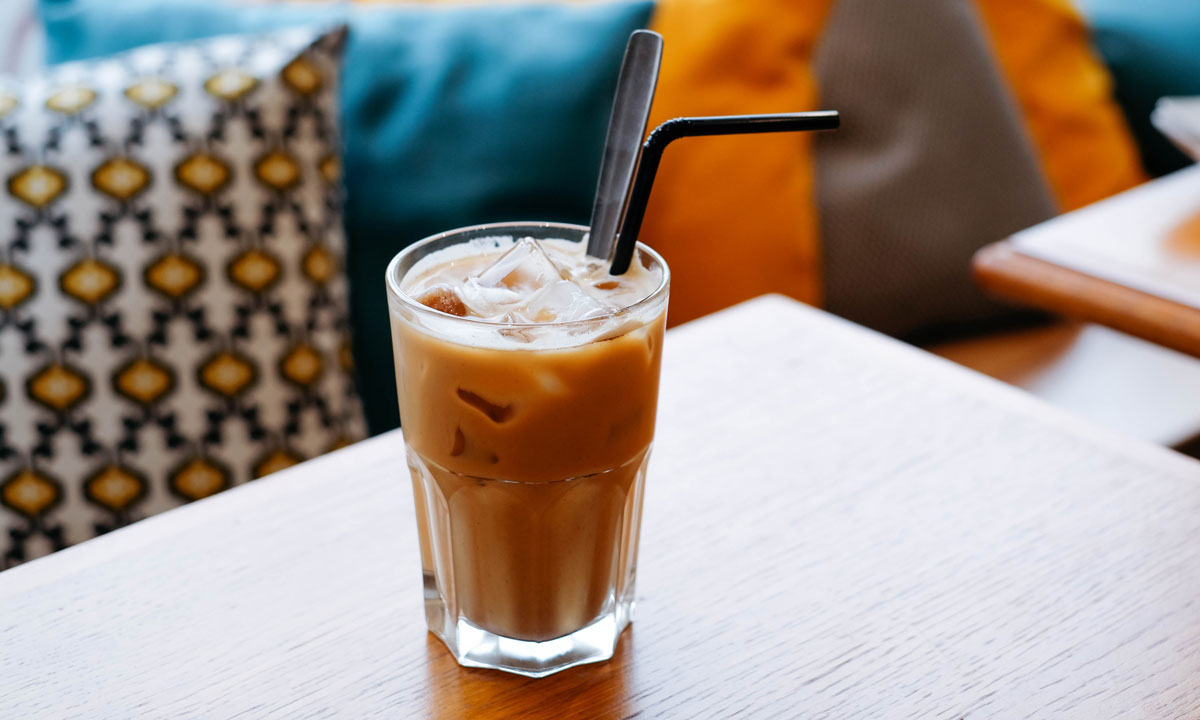 Photo by Thomas Vimare via Unsplash

Starbucks has announced that it’s going to start offering…wait for it…coffee ice cubes. That right. Coffee. Ice. Cubes. And they’re charging extra for it. It’ll be an offered add-on, like soy milk or syrup. And they’re being tested in 100 stores throughout St. Louis and Baltimore for the next couple of months. Here’s a pro-tip: You can easily make your own ice coffee and will be a whole lot more affordable. 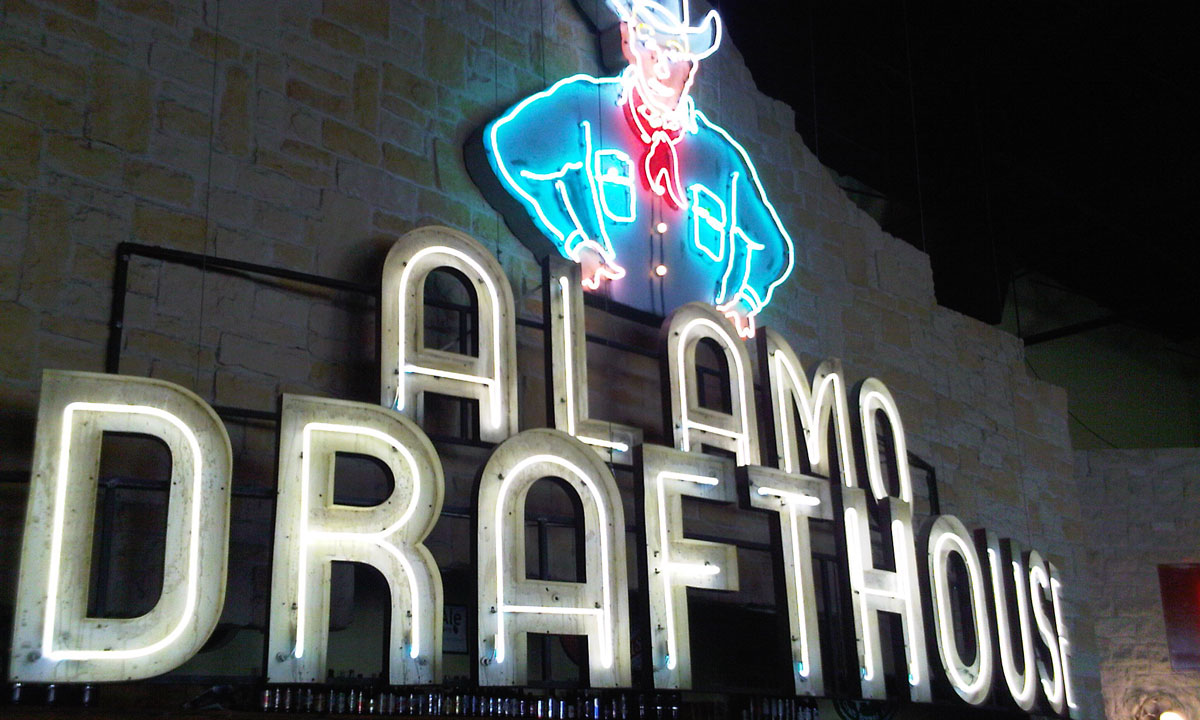 Trolling comments filled the Alamo Drafthouse’s Facebook when promoting the event. To their credit, they clapped back quite humorously to the silly boys who had a problem with this. 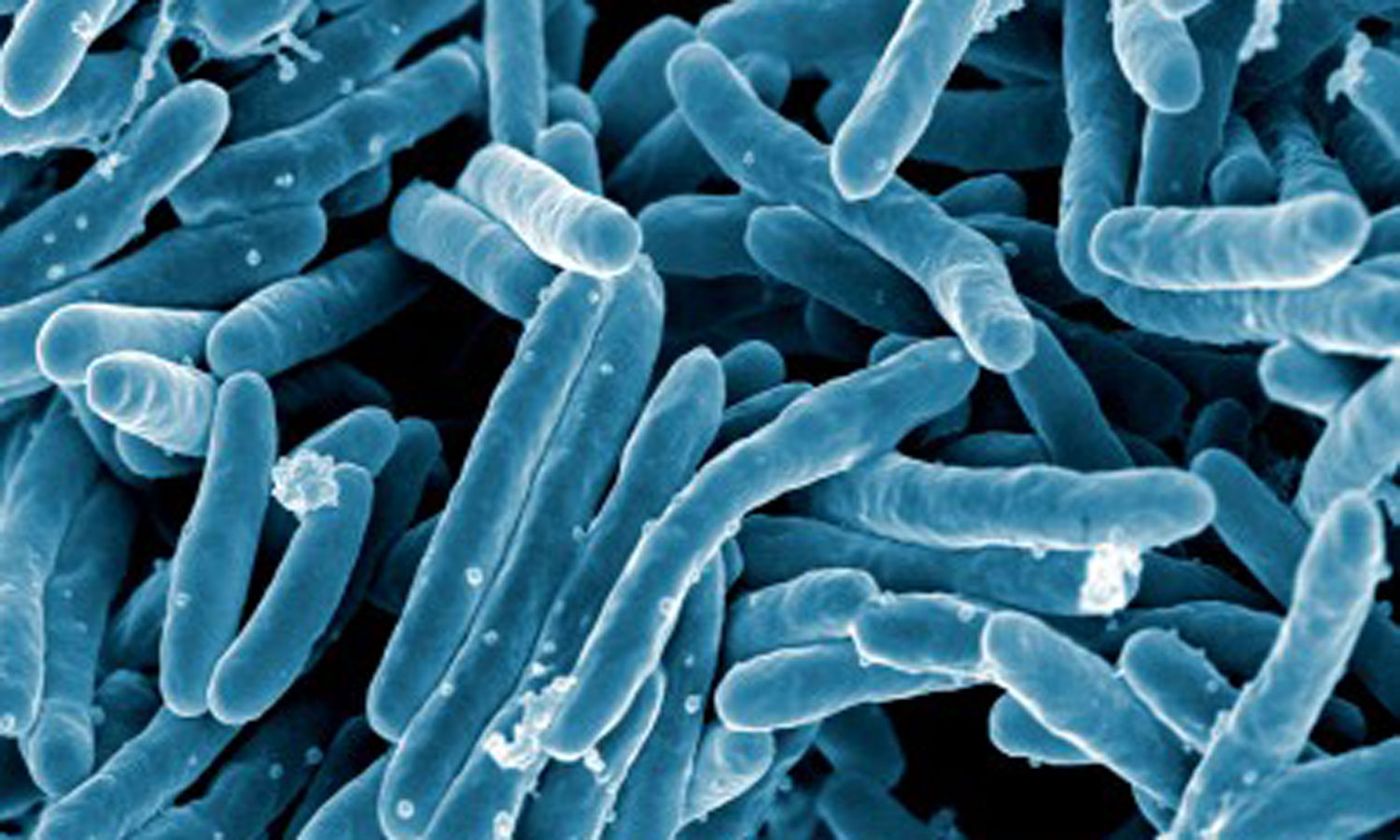 Historically, there has been little study of cannabis and tuberculosis, aside from a few studies showing that communal smoking can spread the disease. (Pro tip: Don’t share a bong with someone who’s coughing up blood.) But recently a surprising report appeared that suggested cannabis may actually combat tuberculosis.