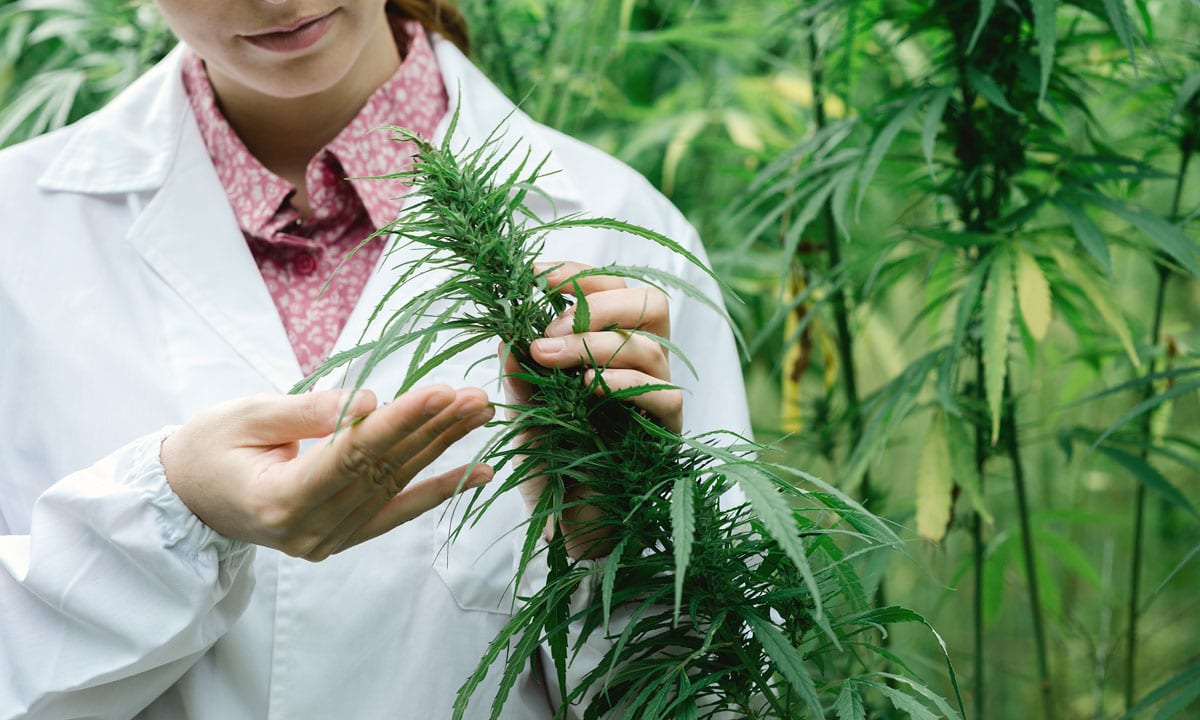 Senator Cory Gardner (R) co-sponsored bipartisan legislation to pave new ways toward medical marijuana research. Although he and some of his collaborating colleagues are opposed to legal weed, they see the light when it comes to medicinal use and think we’ve neglected this natural, healing plant in the laboratories and medical testing facilities. He hopes it to be a big win for Colorado.

“Our medical community continues to find new ways medical marijuana can help patients, but currently there are too many barriers that are holding back even further advancements and research,” he said in a written statement. “This legislation is simple. It will make it easier for our universities, hospitals and scientists to look at new ways that medical marijuana can be used for treatment.”

The bill has lead sponsors and cosponsors from both sides of the aisle. Senator Orrin Hatch is a Utah Republican, Brian Schatz a Hawaiian Democrat. Cosponsor Senator Chris Coons is a Delaware Democrat and Senator Thom Tillis is a North Carolina Republican.

While making a floor speech regarding the bill, Sen. Hatch said that he worried that in their zeal to enforce marijuana laws (he’s against straight up pot use), they were blinding themselves to the natural resources around them, namely the medical benefits of weed.

The legislation also requires that the National Institution on Drug Abuse develop recommendations for growing and producing the marijuana needed for research. Under the bill, U.S. Attorney General Jeff Sessions would also have to increase the national pot quota to rise up to the needs of the ever changing and exploring scientific and medical communities.

While the FDA, NIDA and Sessions will likely not be happy campers – to say the least, maybe this time they will have eyes to see the changing landscape around them. Maybe they will hear Hatch’s concerns or even the blustering cries of those who simply want to medicate naturally. Either way, these brave senators are doing their best to provide clean, safe and plentiful medicine.