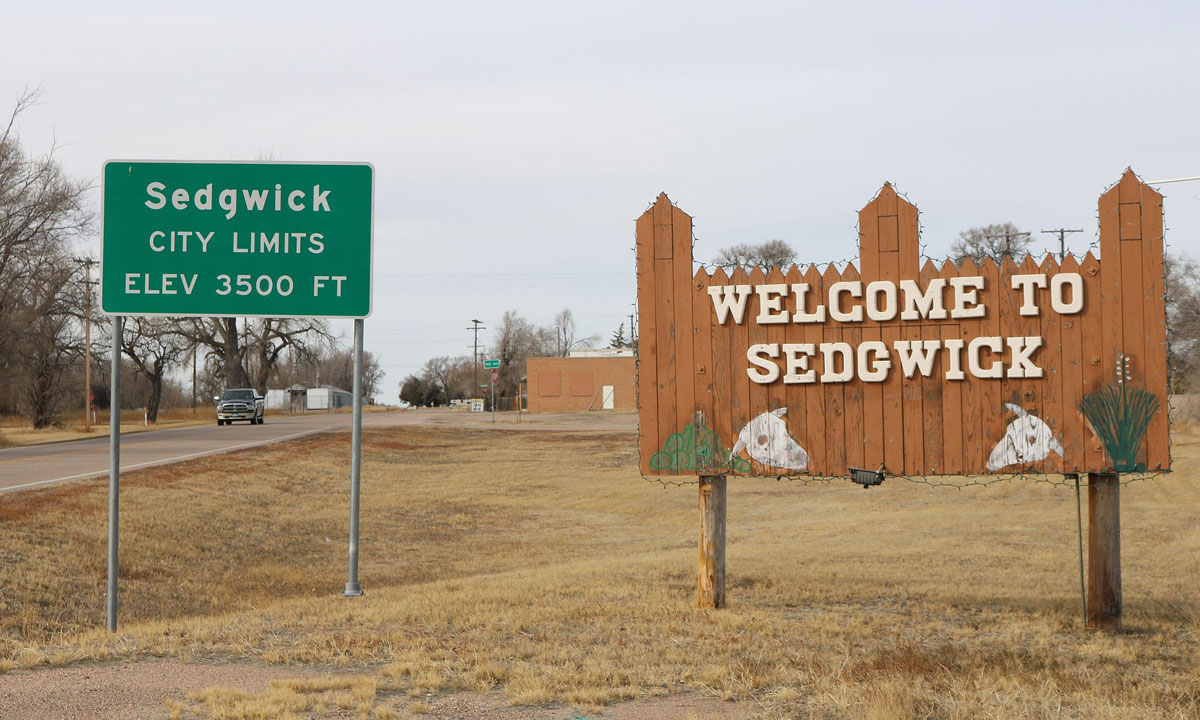 Cannabis is big business. Legal marijuana has officially become California’s biggest cash crop and many are eager to learn how they can participate in the green rush. That green rush has helped bring some rural communities, full of blue-collar workers disenfranchised by changes in the national economy, have found new life through cannabis and the green rush.

Here are four small towns that were saved by cannabis.

At one point, residents were calling this small town a literal “ghost town.” The economy had slumped, the buildings were in disrepair. There were talks of disbanding the town.

Then they opened a medical cannabis dispensary, drawing new tourists into their town and converting buildings into cannabis-related businesses like weed-friendly bed and breakfast.

Our Samantha Cole captured Sedgwick’s cannabis boom earlier this month as such: At first, older residents were skeptical and critical of marijuana’s place in their beloved town. But as dispensaries created jobs and tax revenue went up, there was no denying that legal weed helped save Sedgwick. It’s even created tourism and return visitor revenue.

Here’s how the Los Angeles Times captured Eastern Oregon border town Huntington when all hope seemed lost: “Its crumbling roads were like dried veins leading to houses and businesses starved for life. Across the main street, locomotives rumbled past on tracks; a station once gave weary steam engines rest and the city a purpose. The modern diesel trains don’t stop in Huntington anymore. They haven’t for decades.”

Then people in Huntington viewed cannabis as a chance for “economic rebirth.” As the Idaho Statesmen reported, the town of 435 people might serve up to as many as 600 people on a busy day. Many customers are driving across state border from neighboring Idaho, where weed remains illegal, and waits can last up to two and a half hours. All of which has been a boon to the local economy.

A former mining town just 11 miles north of the New Mexico border, Trinidad has public pipes long in need of replacing and vacant stores lining street fronts. One resident claimed the town was on the brink of an “abyss of nothingness.”

The town would eventually open 16 dispensaries that drove more than $850,000 in tax revenue in 2015. Many patrons come from out of state, as Trinidad’s geographical location is easy access for those in non-legalized cannabis states. In 2016 Trinidad would receive more than double the tax revenue, all aimed at building back their town.

In this sleepy San Bernadino town, about 40% of the population live below the poverty line. Once he town’s main employer, an Air Force Base, left, Adelanto became a “drive-through town,” eventually landing in about $2.4 million in debt back in 2014.

But cannabis infused the town with a new economic prosperity. The first industrial-scale cannabis cultivation site opened in 2015 and the town’s deficit is now half a million dollars. As the LA Weeky wrote, “Marijuana is a rare opportunity to create thousands of well-paid jobs for workers without college degrees.” It has served Adelanto, and these other small towns, well.